Garton’s Rigging was founded in 1946 by Buster Garton’s grandfather, Henry Garton. Henry initially founded the company to service the crane rental and transport needs of the then booming Vineland and Millville areas.

The company would later grow to serve a much large audience including: New Jersey, Eastern Pennsylvania and Delaware. 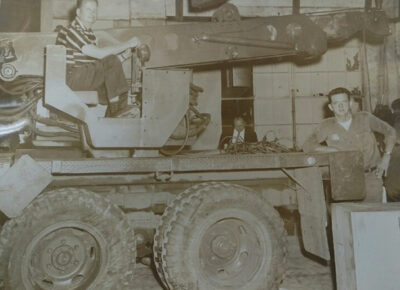 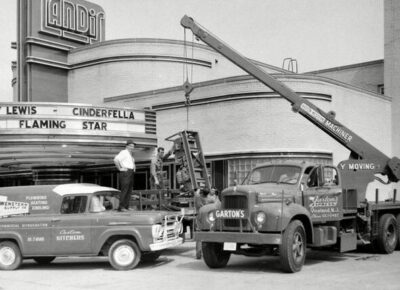 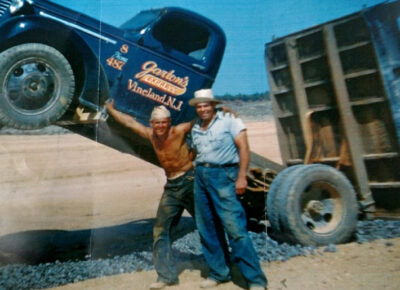 Garton’s continues to expand and is still owned and operated by the Garton family along with a very dedicated staff of skilled employees.